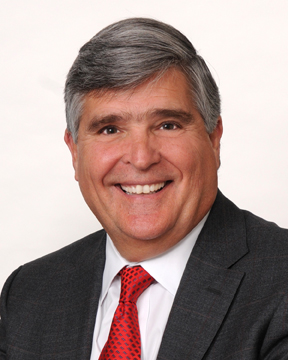 The Bonita Springs Utilities Inc. board of directors selected Richard Garner to fill the vacant director seat left by the passing of Frank Liles Jr., who served on the board since 1986. Garner will serve as director until the 2021 annual election, the first election following the vacancy.

Other BSU board members are Paul Attwood, Robert Bachman, Brian Farrar, Larry Kosilla, Mike Malloy, Vincent Marchesani, James Murphy and Ben Nelson Jr. The board of directors holds public meetings at 5 p.m. on the first and third Tuesdays of each month. Each board member also serves on various committees and work groups.

Bonita Springs Utilities Inc. is a not-for-profit water and wastewater utility cooperative founded by local citizens in 1970. The member-owned utility provides service in the City of Bonita Springs, the Village of Estero and unincorporated South Lee County. The utility is recognized as an industry leader with awards from the American Water Works Association, Florida Department of Environmental Protection and Florida Water Environment Association.