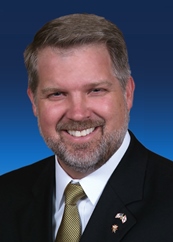 Brian owns and operates BCF Management Group, LLC, a land asset management firm that specializes in local, state and federal permitting, land use work and policy advocacy. An Estero resident since 1989, he recently started his second term as Commissioner of the Lee County Mosquito Control and Hyacinth District, where he presently serves as the Secretary/Treasurer and served as Chairman in 2016. Brian is also a Senior Advisor for Dawson and Associates, Washington, D.C., the nation’s premier firm for resolving complex challenges involving Federal water resources and environmental regulatory policy and procedures. A Certified General Contractor in the State of Florida, he has overseen residential, commercial and industrial construction projects throughout SW Florida.

Brian has previously served as board chairman, vice chair of government affairs and financial secretary for the Bonita Springs Area Chamber of Commerce, and received its 2006-2007 Director of the Year Award. He is vice chair of the CREW Land and Water Trust board of directors. Brian also is a past board member and president of the Lee Building Industry Association. 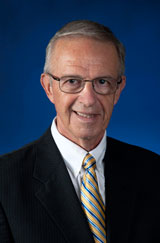 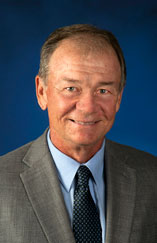 Retired in 2017, Mike served as vice president for client services at MACH Energy, an energy-management company based in San Francisco, since 2006. MACH Energy provides analysis of electrical consumption in office buildings nationwide and offers recommendations for increasing energy efficiency and cutting costs.

A Bonita Springs resident since 2003, Mike has 40 years of experience in the utility industry and served in management positions with utility companies including Dynegy and Aquila. He holds an engineering degree from Brown University in Providence, R.I. 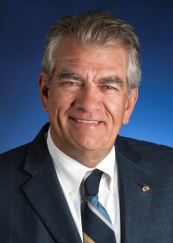 Paul holds a bachelor’s degree in geology from Denison University in Ohio and a master’s degree in geology from the University of Kansas. He served as an oil and gas exploration/development geologist in Louisiana for 12 years, worked for South Central Bell and United Telephone Yellow Pages from 1989-91, and performed hydrologic studies, site assessments and marketing functions for Lee County environmental firms from 1991 through 1995. He is retired from the oil and gas regulatory section of the FDEP.

Paul, who has lived in Southwest Florida since 1991 and in Bonita Springs since 1995, is past president of the Everglades Geological Society and serves on the board of directors for the Imperial River Conservancy. 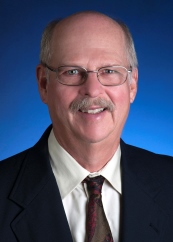 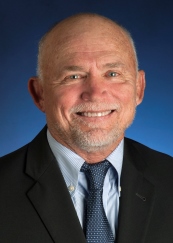 Ben has owned and operated Nelson Marine Construction for 35 years. A Bonita Springs resident since 1960, he recently finished his second term as the City of Bonita Springs mayor. He previously served on the BSU board from 1990-2001, when he was elected as the Bonita Springs City Councilman for District 6 from 2000-2008, prior to becoming mayor. Ben is currently serving his third year as chair of the CREW Land & Water Trust. He has been a member of the Bonita Springs Area Chamber of Commerce since 1981 and of the Bonita Springs Economic Development Council executive board since 2012.

He also served on the Lee County Metropolitan Planning Organization from 2004-2016 and the Horizon Council Executive Committee from 2008-2016. Ben was named one of Naples Daily News’ 2015 “25 over 50” and one of Southwest Florida’s “Elite Power Eight” of S.W. Florida by Gulf shore Business in 2014. He was a finalist for The News-Press Person of the Year in 2012 and the Uncommon Friends Business Ethics Award in 2010. In 2008, he was named Bonita Springs Citizen of the Year. 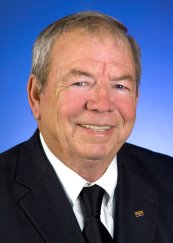 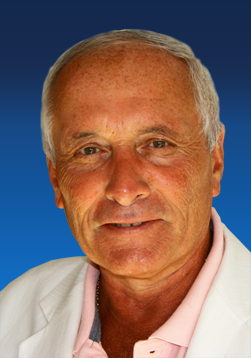 A resident of Bonita Springs since 1986, Robert retired as a lieutenant after more than two decades with the State of Florida Department of Corrections. He attended Lake City Community College, is a graduate of the Southwest Florida Criminal Justice Academy and is a state-certified hostage negotiator.

Robert serves on the Coastal Advisory Board for Lee County, is a member of the Lee County Republican Executive Committee and is past vice president of the Republican Club of Bonita and Estero. 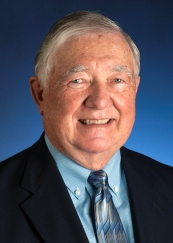 Jim holds a bachelor’s degree in chemical engineering from Manhattan College, has participated in the advanced management program at Harvard Business School and has nearly four decades of management experience in the industrial gas, energy and environmental business. He serves as a board member and on committees of his neighborhood association at Shadow Wood in The Brooks.

Jim retired after a 38-year career and has been a Bonita Springs resident since 2000.

Back to About Us